Believing the Federal Reserve’s 2022 interest rate increases would dominate stock and bond results proved accurate – at least until Russia’s invasion of Ukraine.  Perhaps surprisingly, global equities held up fairly well – down 5.5% – despite these twin negatives, but only the shortest-term bonds could say the same.

For equities, both U.S. and international, value stocks outgained growth stocks – much as in 2021’s first quarter, before U.S. growth stocks made up the lost ground by year’s end.  This occurred in March as well, when growth stocks began to outperform.  This environment offers opportunities as well as challenges to both value and growth stocks.  It is why your overall allocation to each is similar; material reasons to favor one over the other are not sufficiently compelling.  Unsurprisingly, as interest rates rose, small-cap stocks struggled more than large-cap while real estate began to show its expected resilience.

After several years of under-performance, conditions had become favorable for international stocks to reverse this trend.  And indeed they did … until war in Europe began.  Even so, they held up well (only falling 1% more than U.S. overall), and we believe this opportunity is merely delayed and not disappeared.

Conditions were brutal for most bonds as the overall bond market fell over 6%, its worst quarter in over forty years.  Your fixed income holdings side-stepped over half of this decline due to their short-term focus, something we expect to remain advantageous as interest rates rise further.  And, with the economy’s torrid growth showing small signs of cooling, the Fed’s challenge could subside somewhat on its own.  It’s easier for them to land the economic ‘plane’ into a slight headwind than with a breeze at its back.

Strong inflation continued this quarter, much as in the latter months of 2021 when stocks rose.  (Note that some very high inflation months – last APR to JUN – will soon drop out of the data.)  While commodities showed strong returns, as they often do for short periods, they usually under-perform stocks significantly in the longer-term.  This, as we told Morningstar in a 2021 interview, makes it a tricky ‘timing game’ to win.  A better response to inflation is simply to make more money via the returns from your portfolio’s equities.  This is the story of 2019-21.  Long-term (20-year) average equity returns exceed inflation by about 7%.  To do this during the last three years required a 10.5% average annual equity return.  Their actual return averaged 20.3% annually from 2019-21!  You already have the returns and assets for fighting inflation.

Of course, we will be watching how markets react to all the various economic events that unfold, mindful that their path is far from certain.  With hopes and wishes for your well-being as Spring unfolds, we thank you for the continuing opportunity to work with you. 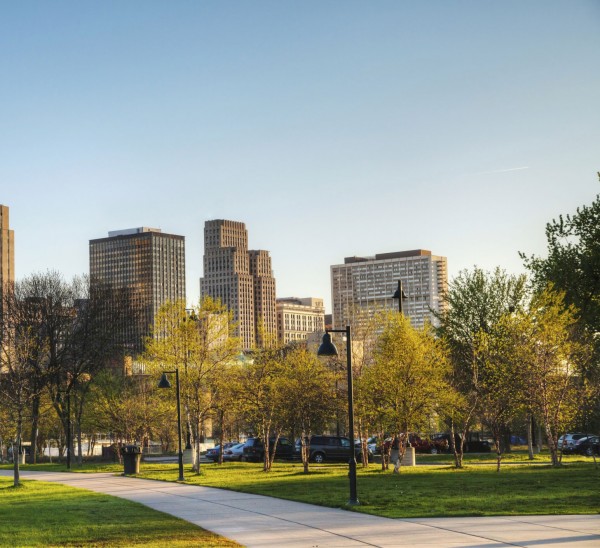 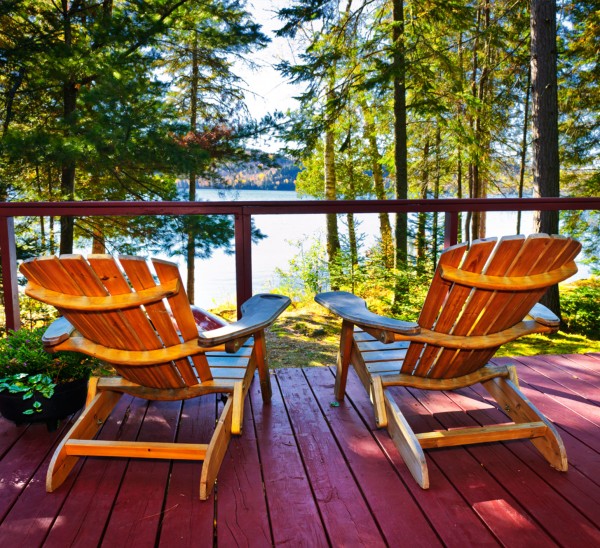 How can Cornerstone help you?